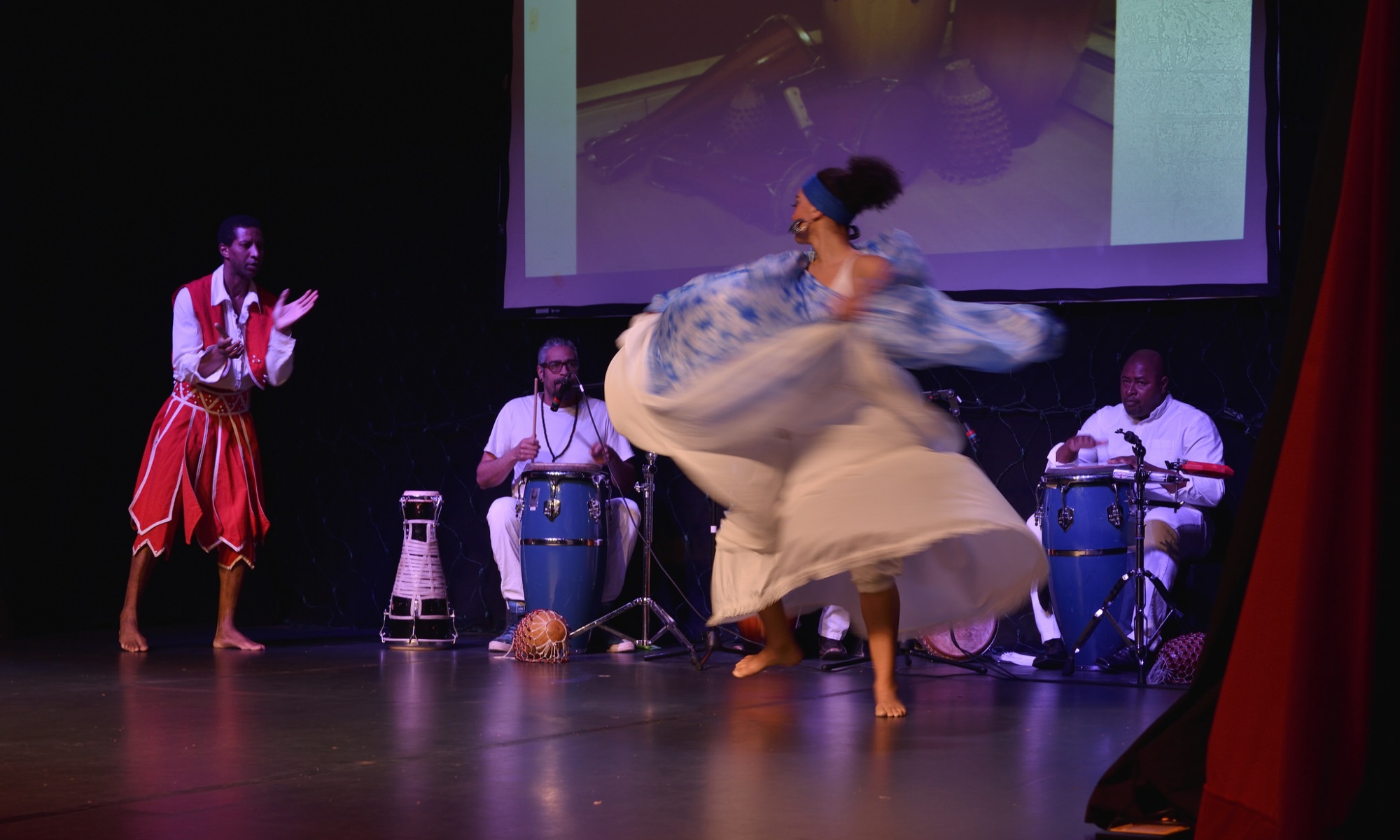 Ahmed F. Hodelin, Director of Locos for Havana Dance Studio, will be performing on Saturday, August 19th at Expo Latino at 6:30PM as part of the Salsa Show Case.

He’s going to share the stage for the first time with “Indhira Castillo” to deliver a piece of his new style he’s been working on, named “Salon” or “Mambo Salon” which is a speedier and spicier version of some of the traditional cuban moves from well known dance styles of the 50s.

This new fast Cuban style he’s created is a mix of foot patterns taken from two Rumba de Salon & Mambo. He’s added a faster foot pattern to this style for couples as both Mambo and Rumba have been danced separately or loosely side by side.

Don’t miss out on this new style as it may be something you wish to learn and add to your collection of dance styles!

Ahmed known as “El Bailarin” wants to push these popular Cuban dance styles to another level and hopes to inspire you through this dance performance.

Backatcha
An exploration of karma through dance, Backatcha uses many types of music and movement to illustrate the relationship between actions and reactions.
Media
Backatcha Performance