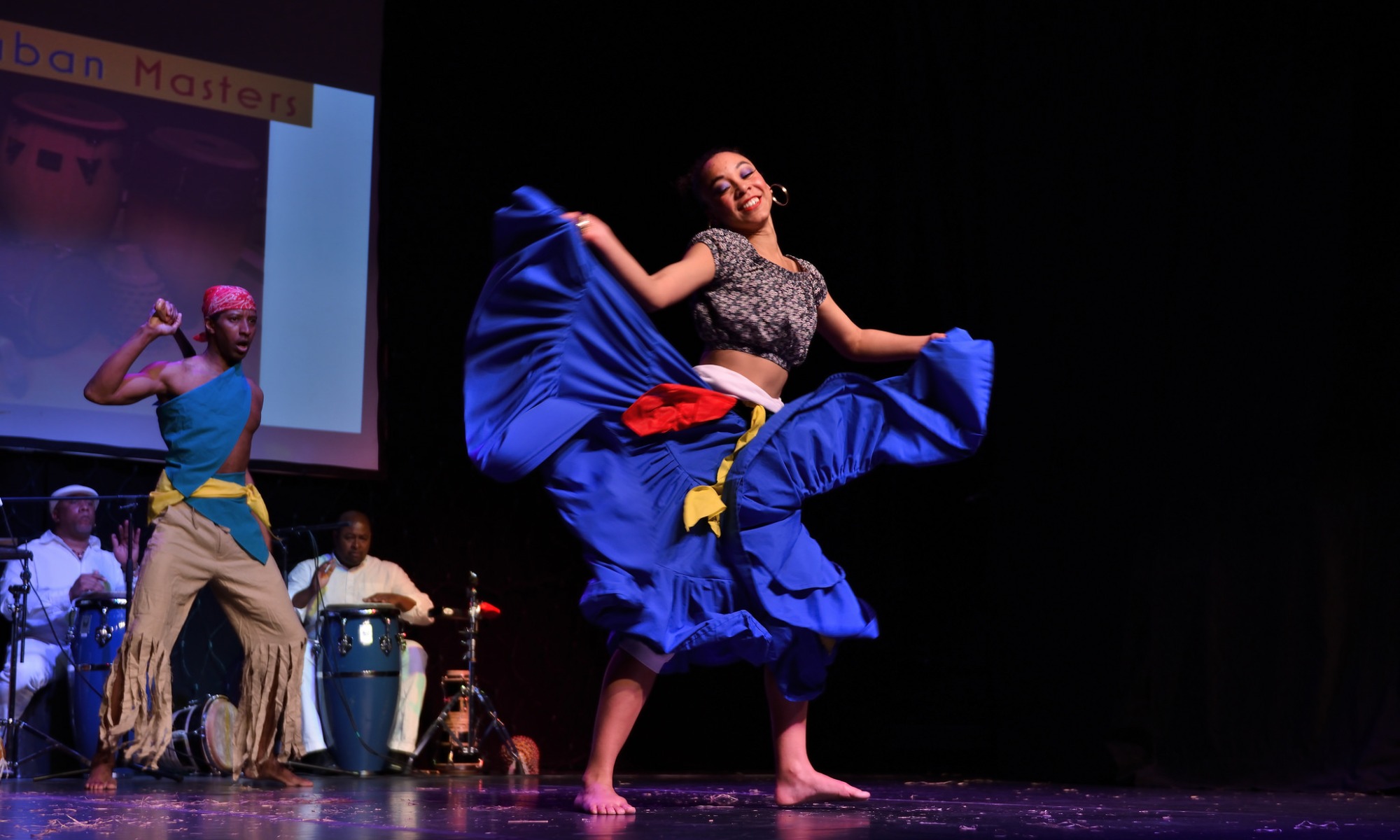 Learn how to dance all authentic Cuban styles with Locos for Havana Cuban Dance Studio! 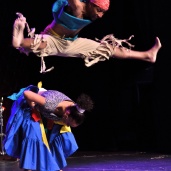 Mambo, Chachacha, Danza, Danzon and Son were the first Salsa styles to ever exist. These styles developed as traditional Cuban genres and were danced throughout Cuba in the 1920’s. They hit the United State by storm with this first world track hit “Echale Salsita” composed by Septet Ignasio Pinairo in 1930’s and recorded by Victor Records.

Other Cuban genres such as Rumba, Mambo, and Chachacha to name a few arrived in 1950’s with Cubans and Latinos playing music in New York in the 1970’s, the fusion of steps were nicknamed salsa.

The origins of the name Casino are from Casinos Deportivos, which were essentially dance halls where a lot of social dancing was done among the well off, white Cubans during the mid-20th century and onwards. Historically, Casino traces its origin as a partner dance from Cuban Son fused with partner figures and turns adopted In Cuba. This popular dance, now known as Casino, was marketed abroad as Cuban-style salsa or Salsa Cubana.

This is another great Cuban dance style invented by local Cuban Dancers, between towns. In Havana each dance team used to gather with large numbers of couples. Each team with one leader referred to as the “Caller” who would shout out names of choreographed moves well known and practiced by each of these competitive couples. This style is danced in a circle and involves rotating partners, lots of turns with unexpected tricks.

During the dance, dancers often break apart from each other during percussion solos and perform, an advanced form of styling in which the male and female partner get physically close and tease each other without touching through the gyrating of hips and shoulders while performing muscle isolations.